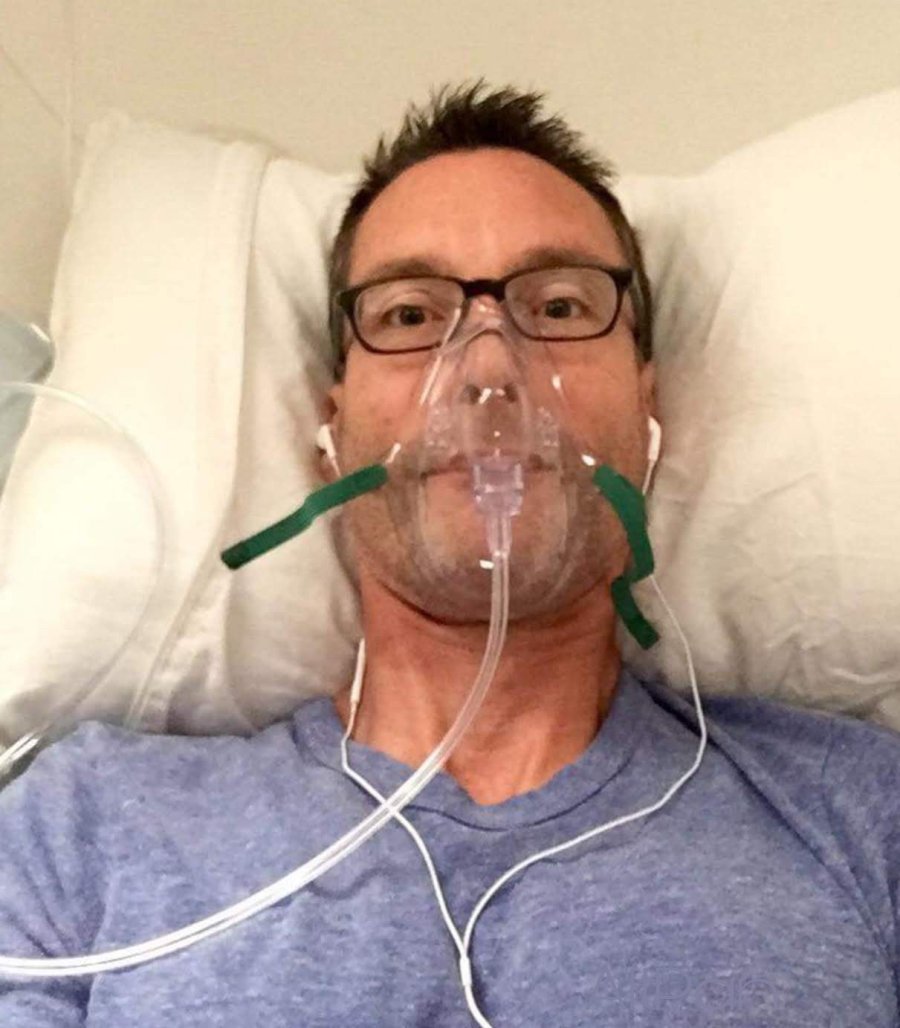 Larry Cook, the anti-vax cult commander in chief of Stop Mandatory Vaccination, was hospitalized this morning, after receiving a vaccine recommended for an upcoming trip.

Cook has planned a lavish vacation this summer in Panama. A vacation likely paid for by a lucrative career in Go Fund Me collection. This area of Latin American only requires a yellow fever vaccine when traveling in from certain countries, but CDC still recommends the vaccine for US tourists.

A source close to Cook tells us that a couple of hours after receiving the YF-Vax, at a local Walgreens, he began to experience some frightening symptoms. Cook reportedly asked an unidentified individual to transport him to the hospital for a list of symptoms including: chills, shortness of breath, dizziness, and chest pain.

“A panic attack! The asshole is having a panic attack. I think he’s actually bought into his own bullshit at this point,” our source said.

View all posts by AltPan